I have been hankering after more Eastern Front WW2 recently and have been painting up lots of 6mm reserves in preparation. As a start we have settled on playing a series of loosely historical battles which took place at the end of July 1941 as the German invasion pushed into the Ukraine. 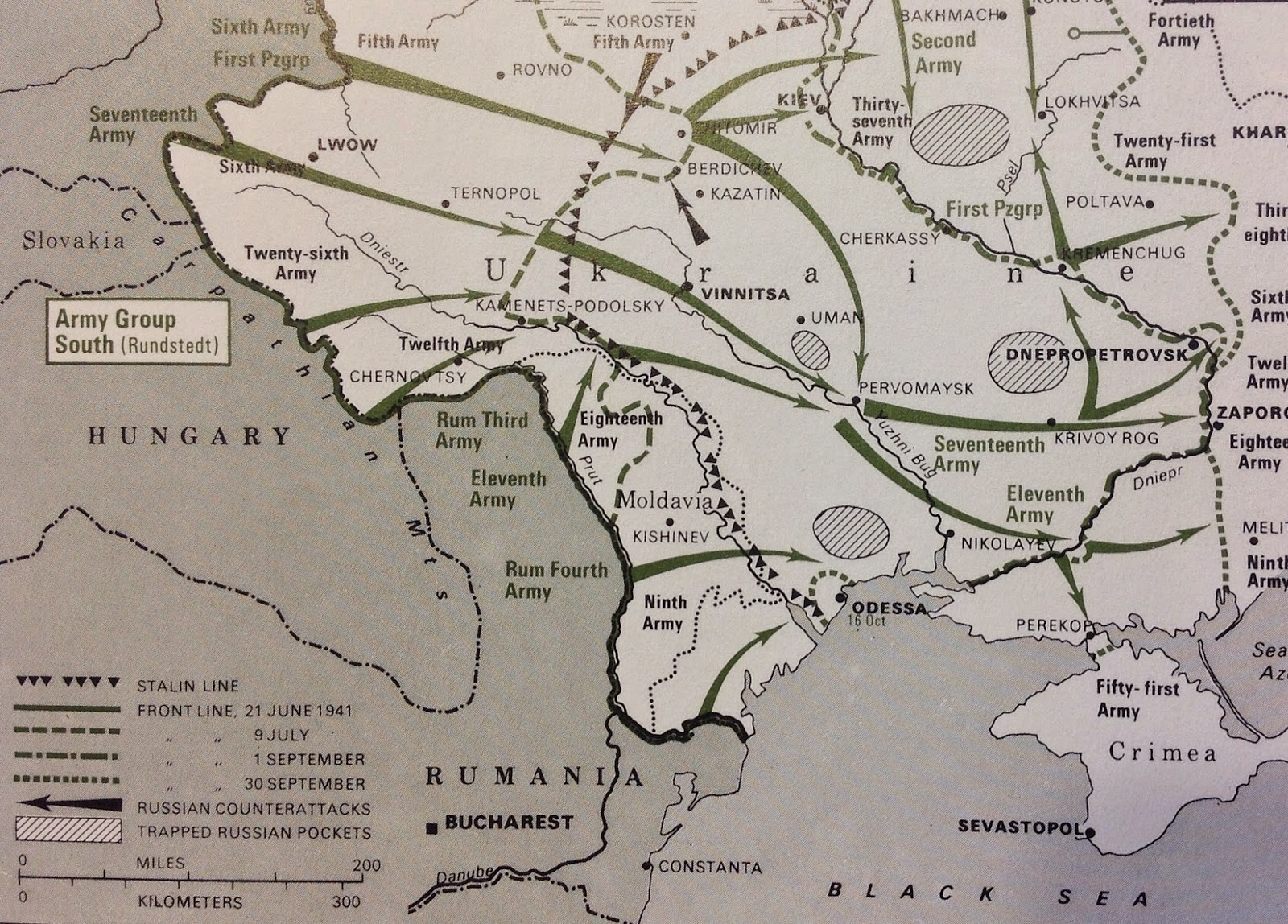 My starting point for planning the campaign has been the excellent Osprey book Operation Barbarossa :Army Group South, which has a summary map of the Uman Kessel (pocket) and it's development. My sketch below shows the general position, with the German 17th Army (von Stulpnagel) and 1st Panzer group (von Kleist) coming in from the northwest (black arrows). The Russians, mainly the 6th and 12th Armies (Muzychenko and Ponedelin) were in pretty much full retreat and are shown by the red dotted arrows. 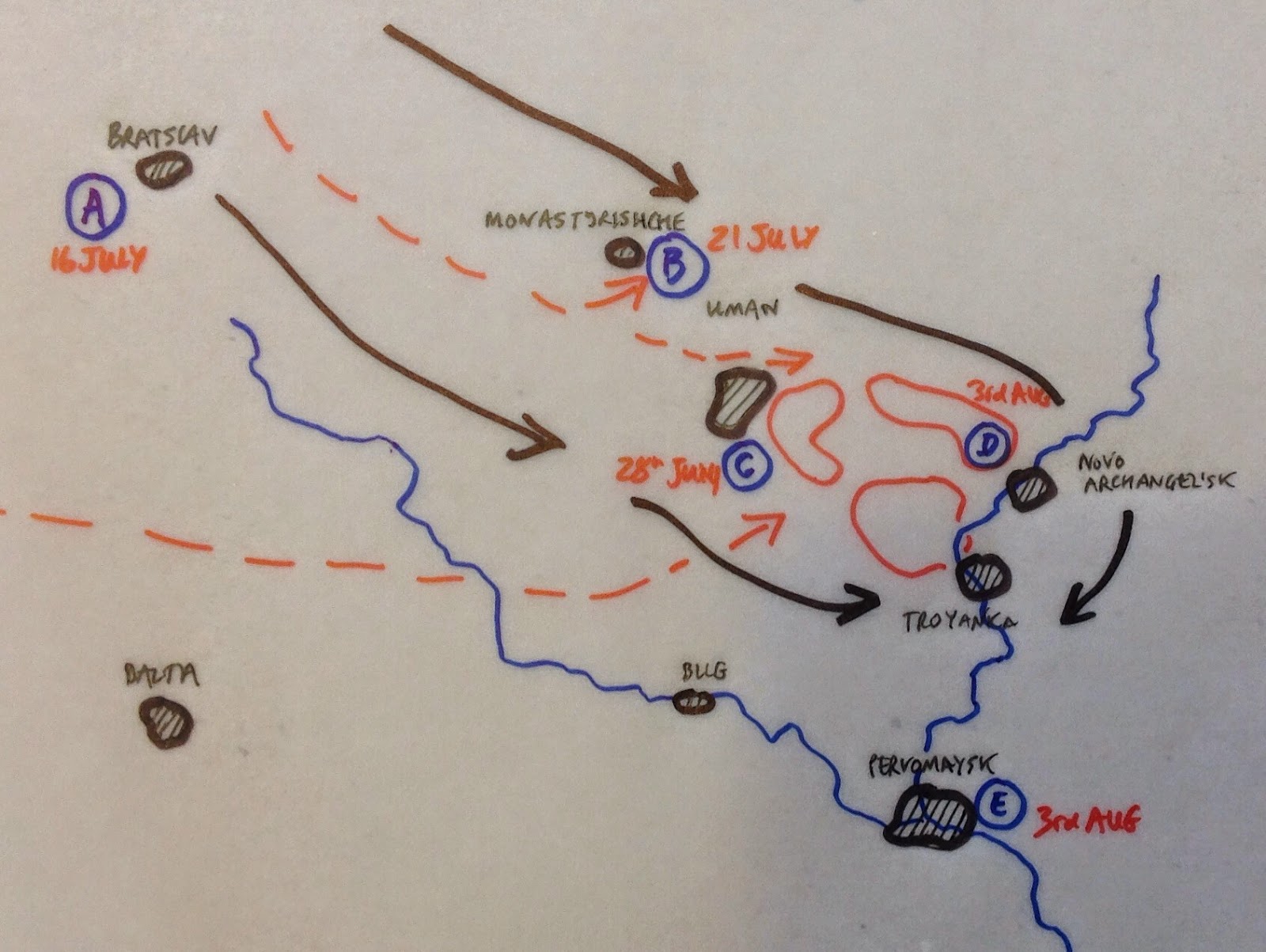 I have identified five key battles to give a feel for the campaign and to give us maximum variety. I have used real units involved where I have been able to identify them but only selected certain relevant units/battalions and regiments to give a blend and fair chance to both sides.

Battle A The Retreat to Bratslav (16 July) - The 1st German Mountain Division is in full pursuit of the 12th Army, a rearguard made up of parts of the 13th Rifle Corps, the 16th Mechanised Corps. with the attached 4th Anti-tank Brigade have been left in pace to hold back the German advance. 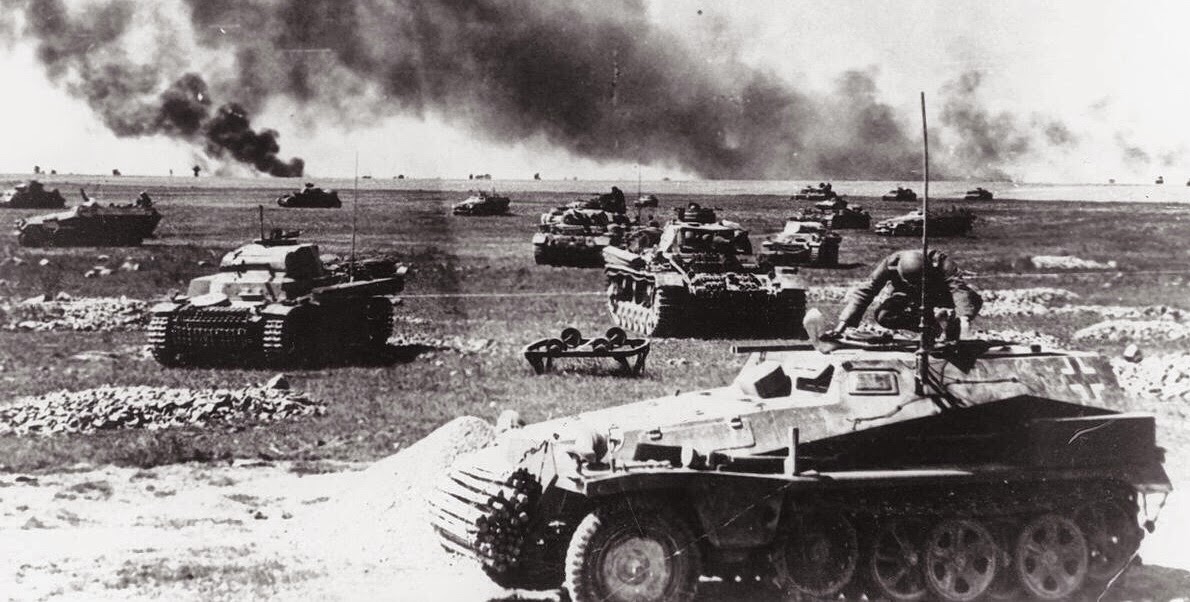 Battle B - Break out at Monastyrische (21 July) The Russian 6th Army attempts to break out before encirclement by the XLVIII Panzer Corps.
Battle C - The Battle for Uman (Late July) remnants of the Russian 18th Army which having come to help have now been caught in the kessel themselves and attacked outside of Uman by the 24th Infantry Division (part of the 17th Army).
Battle D - Breakout at Novo Archangel'sk (31July to 3Aug) the 4th Mechanised Corps attempts again to break out of the kessel towards the south and east. in their way are the tanks of the 14th Panzers.
Battle E - The Bridge at Pervomaysk (3rd Aug) the German forces have now linked up and the kessel is compete. The 16th Panzers need to secure the 300ft Bug River bridge at Pervomaysk against surviving fragments of the remaining Russian forces. 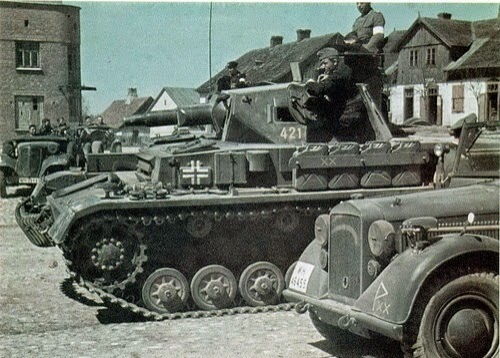 We'll be using Blitzkrieg Commander as a rule set and using the standard scenarios from the ruleset to reflect each battle. Victory overall will be on VP's collected in each battle. The first battle was played last night so will be blogging that as soon as I can.........
﻿
﻿
﻿
Posted by Matt Crump at 19:42