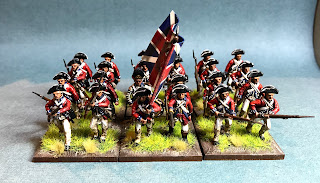 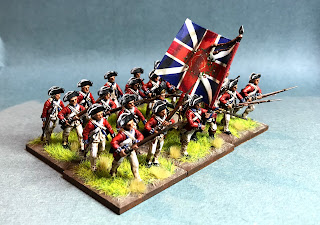 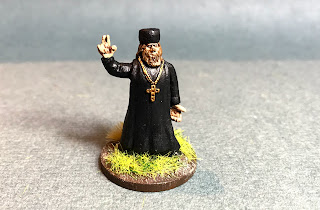 Finally Zadok the priest who will find himself supporting the imperial forces during the RCW. He is actually a catholic priest picked up at a Bring and buy and then cleverly converted....beard and hat ! This might just possibly be the easiest figure I have ever painted. The plan is he will add certain bonuses and support to the ‘white’ forces.
Posted by Matt Crump at 08:48