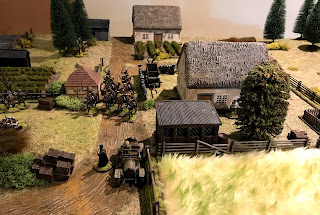 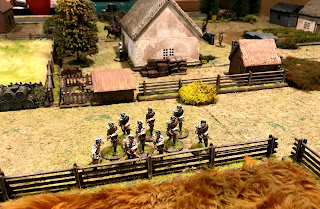 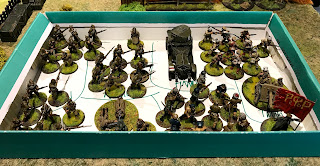 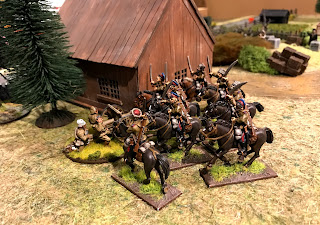 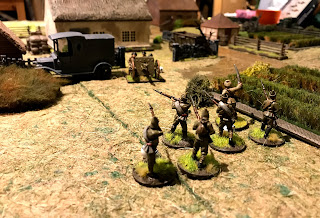 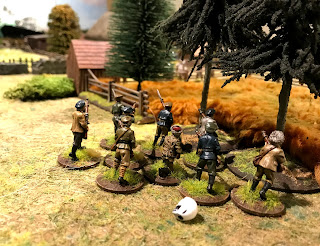 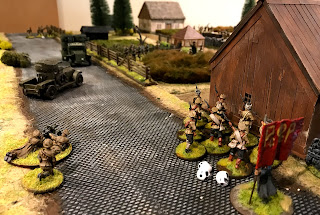 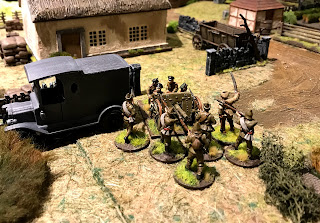 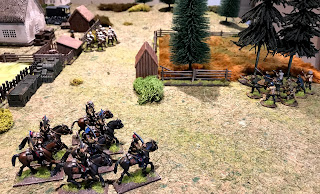 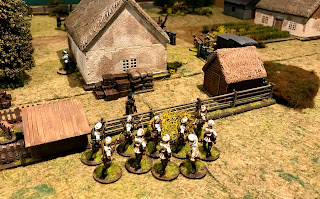 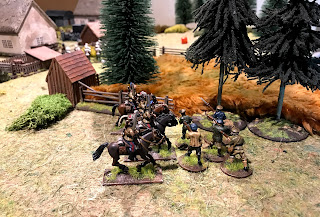 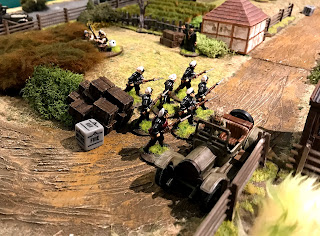 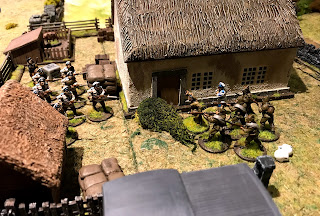 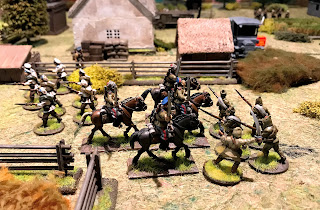 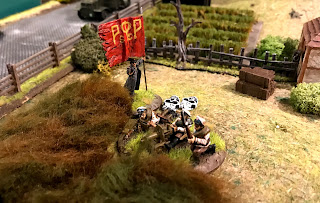 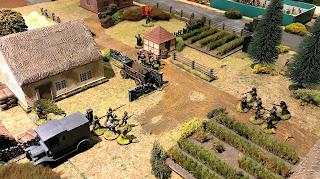 A pleasant diversion played over a couple of evenings, not quite the result I expected as all looked lost after 3 turns, whilst the reds captured the objective they paid dearly in terms of manpower. Nice to get the newLy painted Reds on the table, the good thing with solo games is you can’t really lose.
Posted by Matt Crump at 19:47