The temporary pause from blogging is over as we have now settled back in from our Hadrian Wall walk. First up though we are planning our next AWI game the Battle of White Plains, I haven’t quite completed the scenario but from my reading the British 16th Light Dragoons played a small part in the battle. Having previously done some American cavalry it was a chance to balance things up. 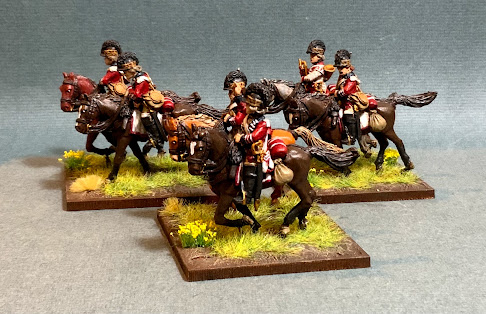 These of course are Perry Miniatures (minus the vent runs 🙂) I do have the dismounted figures but I haven’t got round to them yet
As I have previously mentioned we spent last week walking Hadrian’s wall, the weather was fantastic, plenty of beautiful countryside, a good amount of excellent beer, exercise and an abundance of military / Roman history that kind of sums up the week. For those of a technical preference the wall is 84 miles long although the walk is according to my sons Strava record closer to 95 miles including the wiggles I guess. We took 6 days which was tough but manageable as I do quite a bit of mountain walking anyway. We carried our stuff but stayed in hotels etc along the wall. The heat was our biggest challenge as day 4 saw temperatures up to 29 degrees and the nature of the wall is water is only available at certain locations. But we survived and although I had walked  chunk of the central section before it gave a different experience to travel the full length in one go as it were.
I don’t plan to share all the photos (there are lots) in one go and will instead drop them in over the next few posts. Here are just a few to share I will happily discuss any aspects of the walk for those interested. Whilst not complete it is the most magnificent tribute to the Roman Empire and still quite inspiring. 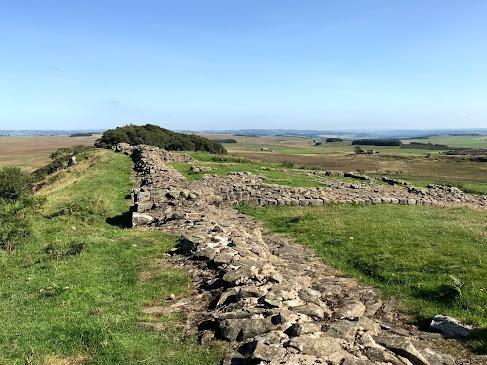 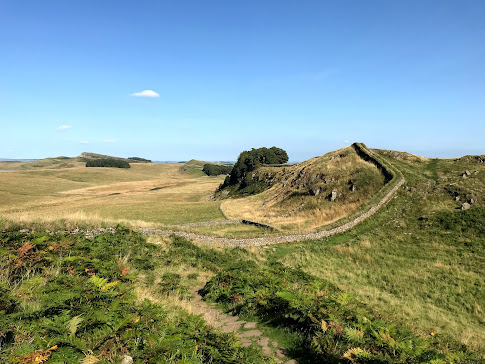 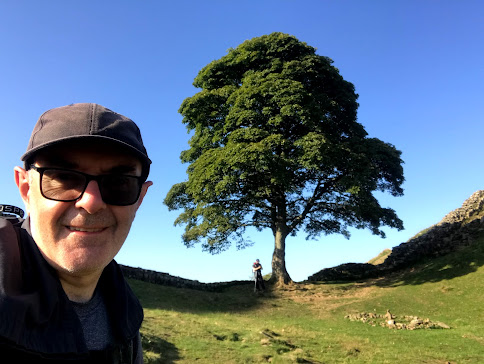 Hopefully back to gaming this weekend.👍