Working away in the background painting this week in preparation for a Bunker Hill scenario in a couple of weeks. I needed some Marines for the scenario and as it happens it appears they had a pretty identical uniform to the 17th Foot. So they will be duel purpose on the basis that I won’t play with marines that often ? I also had the 17th Foot flags available already. This was the last of my Perry British plastics although I do have a full unit of British Foundry figures and some recently purchased Hessians and jägers. The collection grows 😀

Our next battle planned for this evening is the third scenario in the mini campaign with the British looking to get back to Boston all looks quiet at the moment ! 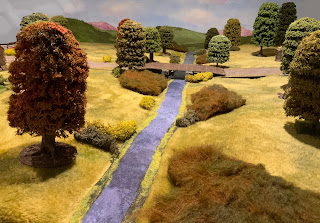 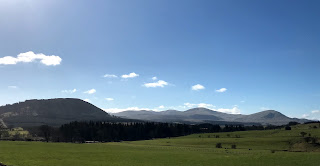 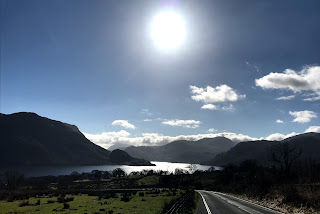 Thanks all I am off to make some earthworks !