I had a free train ticket (due to previous Virgin trains delays) which needed to be used, so I hopped on to travel upto Falkirk and Carronade today. Not a show I have been to before but will definitely try and get to again. Sadly I didn't take my camera so didn't take any photos of games although there were plenty to admire, a more traditional show with a wide range of games on display, historical with a smattering of sci-fi. Lots of different scales to admire. Lots of traders and an excellent bring and buy. Was also able to meet up with bloggers Phil and David and is was really nice to put faces to blogs, have a chat and catch up about future projects. With no delays a very pleasant day all round.

I did buy quite a bit to add to the mountain....but was trying to assuage my guilt on the basis that the ticket was free and the prices I paid at the flea market were ridiculous! 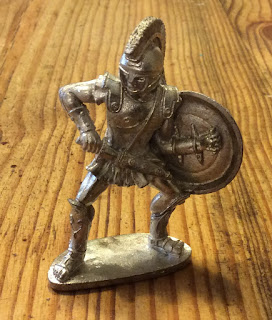 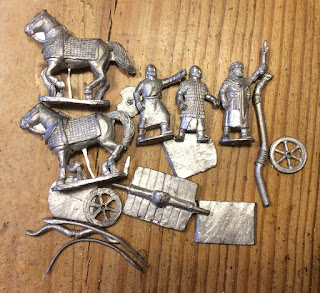 A Hittite King and Chariot £1 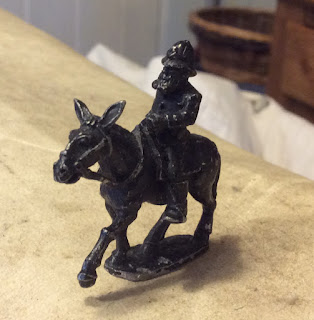 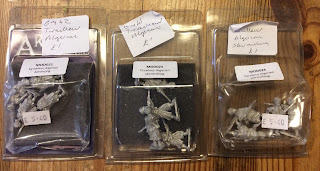 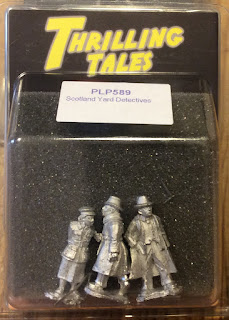 A couple of nice characters £3 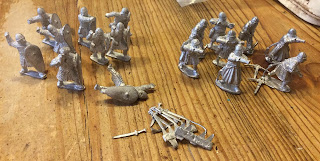 Some more characters...rather splendidly David was able to identify a couple of them as his Sons sculpts £3

Finally if you were wondering about the  jungle comment, loads of Foundry Darkest Africa native warriors
for Cavendish and Congo games £3 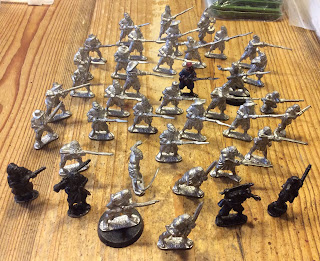 And a couple more characters from the bottom of the bag.....