You can almost hear the Wehrmacht laugh 🤭

Finally catching up on blogging activity, and it was about time the British had some significant and powerful reinforcements to fight back the Germans. Instead they got these 😢 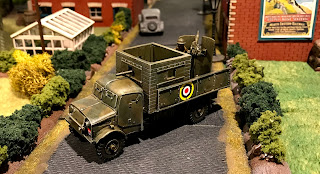 An armadillo improvised truck, apparently often used by the RAF for airfield defence. I have only fixed one of the Lewis guns and the Hodgekiss naval gun can be removed if they want to mount something else....if only a captured german 88 ? 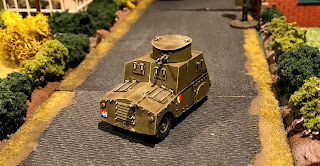 and then this to take on the power of the Wehrmacht a Beaverette Armoured Car mounted with a Bren gun...oh how the Germans will quake in fear. In my next post you can find out how they fared in their first outing as we returned to operation Sealion yesterday evening.

Finally this very sunny Saturday morning I popped into town and found this map, I have been looking for one for ages a 1986 Cold War era map of DDR and BRD 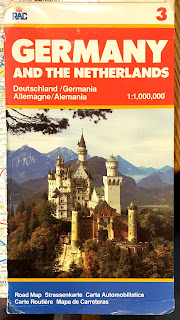 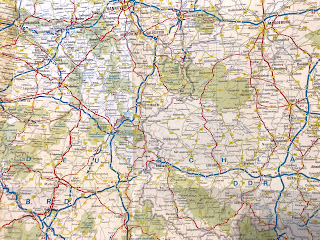 Thanks for taking the time to read 🙂